We’re Pittsburgh-born and Pittsburgh-bred, and we do not rest until we secure justice and fair compensation for our clients.

Ordinary people come to us with some of the most extraordinary challenges they’ve ever faced. They’re relying on us to be tough. To be tenacious. To represent their interests.

From fact finding and discovery to our depositions, motions and trial preparation, everything is focused on one thing: winning for our clients.

We do the legwork, the homework, the hard work of law so that our arguments are winning arguments.

Our clients deserve nothing less. 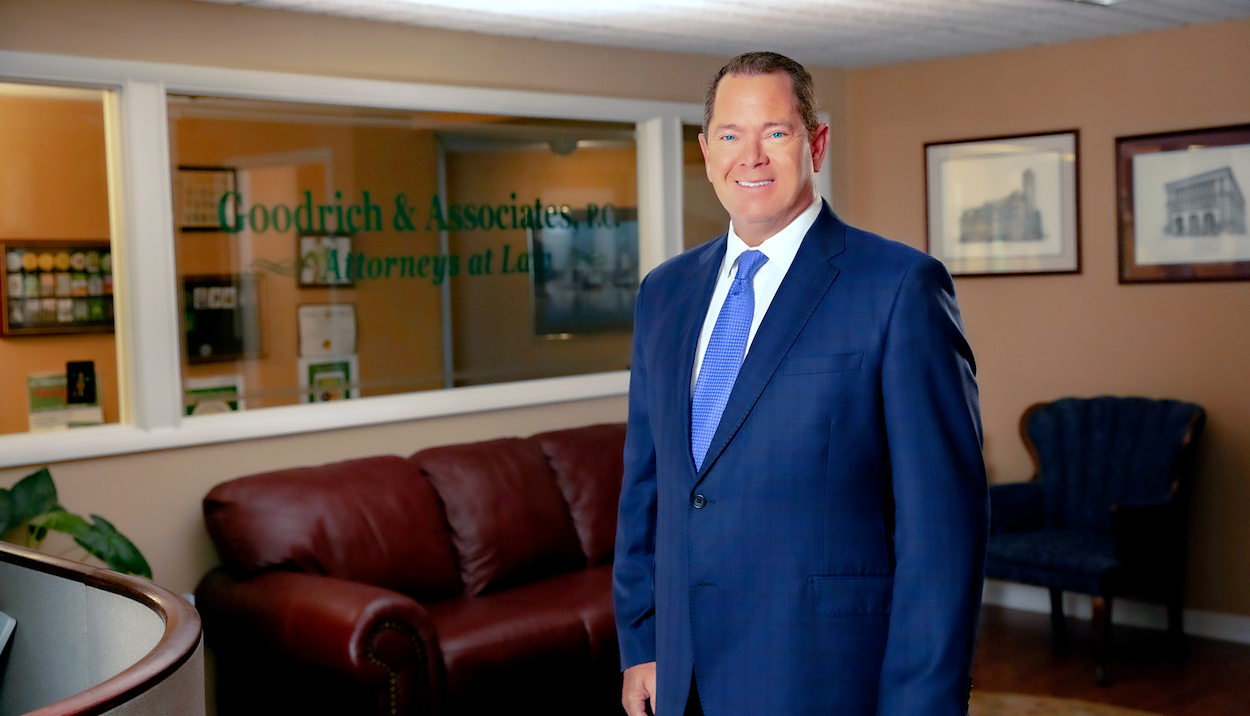 Pittsburgh born and bred, Attorney Jack Goodrich is widely regarded as a “trial lawyer’s trial lawyer” and is affectionately known as the “Pittsburgh Legal Bulldog.” He is principal of Jack Goodrich & Associates, P.C. and a past president of the Western Pennsylvania Trial Lawyers Association. Over his long and distinguished career, he has been singled out by his peers for his knowledge, experience, and professionalism. And he has a reputation for not only winning for, but caring about, his clients.

Notably, Jack obtained one of the largest settlements ever ($15.6 million) against a bar/restaurant for negligence in over-serving a driver who caused substantial injuries to innocent victims. He also tried one of the first DNA-related cases and conferred with experts involved with the O.J. Simpson trial. Nationally, he earned distinction as a Top 100 Trial Lawyer by “The National Trial Lawyers” organization. He maintains an “A V” Preeminent rating by Martindale-Hubbell, the gold standard in national attorney ratings for both legal abilities and ethical standards. He is recognized by the National Academy of Personal Injury Attorneys as a Top Ten Attorney in the Commonwealth of Pennsylvania for excellence in the field of personal injury.

Jack is a former Chair of the disciplinary board of the Supreme Court of Pennsylvania, where he dedicated his efforts to maintaining the integrity of the legal profession.

Jack was born and raised in Pittsburgh. He holds a business degree from St. Francis University and a law degree from Duquesne University School of Law. 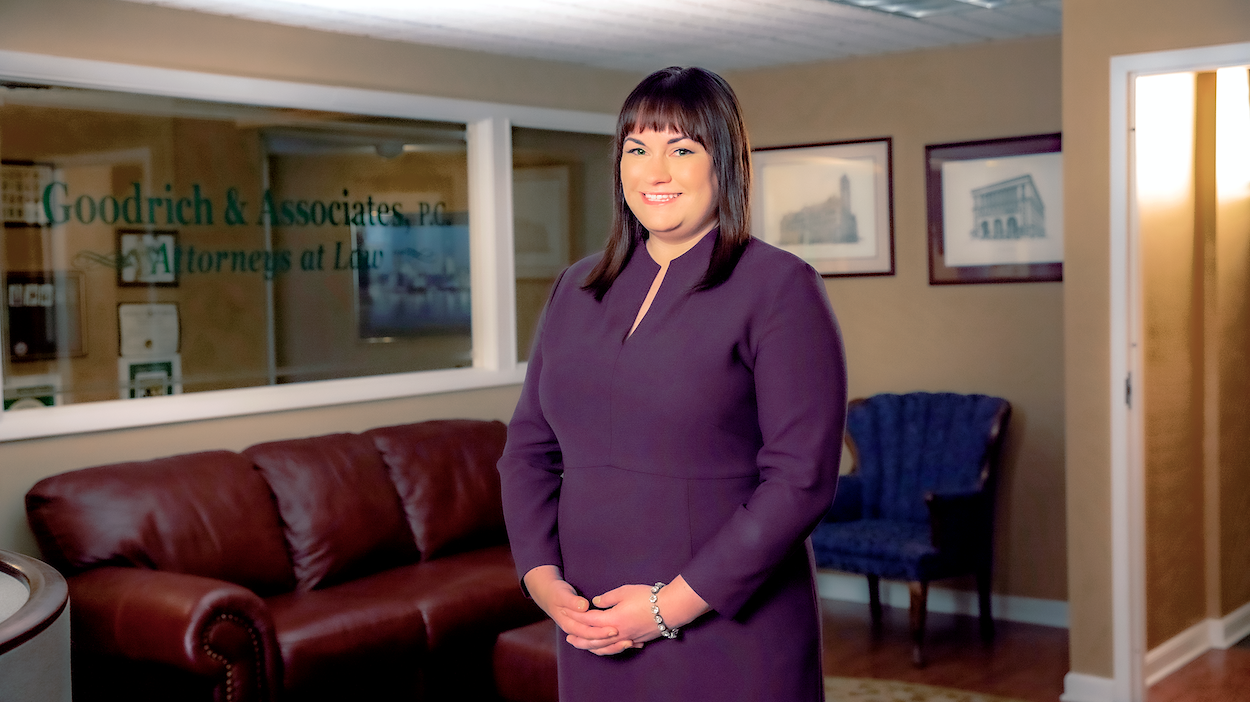 Attorney Lauren Nichols is an associate with Jack Goodrich & Associates. She is highly regarded for her practice expertise in Workers’ Compensation, Social Security Disability, and personal injury litigation on behalf of plaintiffs. Lauren is a Hearing Committee member for the Disciplinary Board of the Supreme Court of Pennsylvania. She is also a member of the Million Dollar Advocates Forum, limited to attorneys who have won million-dollar verdicts and settlements. She has been selected as a Pennsylvania Super Lawyers Rising Star since 2020. In addition, she is a current member and former Chair of the Board of Directors for the Bloomfield Development Corporation in Pittsburgh.

Lauren is a 2012 graduate of the University of Pittsburgh School of Law. While in law school, Lauren was a member of the Pi Alpha Delta legal fraternity, and she completed a legal research fellowship through the Barco Law Library. Lauren was admitted to practice before the Supreme Court of Pennsylvania and the Western District of Pennsylvania in 2012. She lives in the Bloomfield neighborhood of Pittsburgh with her husband.